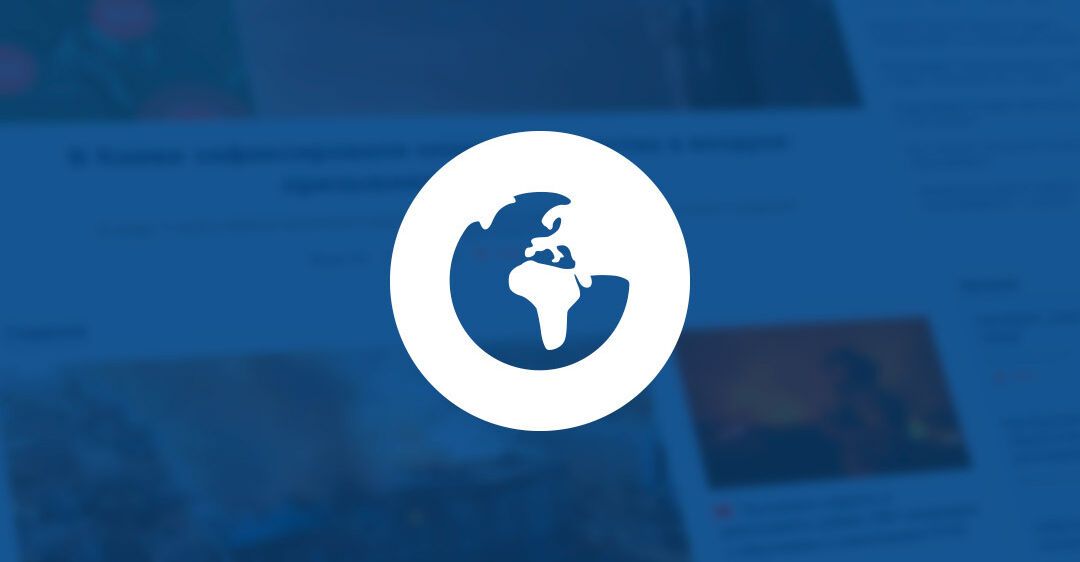 We're sure any resemblance to a gas mask is coincidental. Contrary to what you may think, this is not an aid for those squeamish about performing cunnilingus. It's a safe sex barrier. You know how hard it is to keep those slippery latex dental dams in place when you're going downtown. Well, this allows you to strap a barrier on right over your lips, and tongue, while a hoop-like ring forms a seal around your mouth, keeping out those potentially disease-carrying fluids. Elastic loops behind your ears hold it in place. Oh, and need we add, you can also use it for "oral-anal" contact. ( 5,582,187 )

This oral sex mouthguard is also a tasty candy treat. The "Gum Job" consists of two edible mouthpieces that fit denture-style over your upper and lower teeth, protecting your partner's genitals from getting abraded by your incisors. No flavors are specified, but the guard can be manufactured from gummy candy, licorice, or chewing gum (presumably For Chewing After The Act). Just bite down on the pliable dental bridges and they conform to fit your teeth. Though we assume it's intended primarily for fellatio, the mouthguard also has an optional hole in the front to accommodate a nipple or clitoris and to allow "body fluid to pass there-through." Yum. ( 6,244,269 )