Ukrainian military liberated the village of Vyktorivka in the Chernyhiv region. Local people told the defenders about the terror spread by the invaders against civilians.

Photo and video from the liberated Vyctorivka where published in "Armed Forces of Ukraine. War with the occupiers" Telegram channel.

"The Armed Forces of Ukraine liberated the village of Vyktorivka in the Chernyhiv region from the occupiers. These creatures lived among their grandparents, stole food and took money from them," the Ukrainian soldiers say.

The Ukrainian defense forces captured some trophy military equipment upon the defeat of the occupiers. 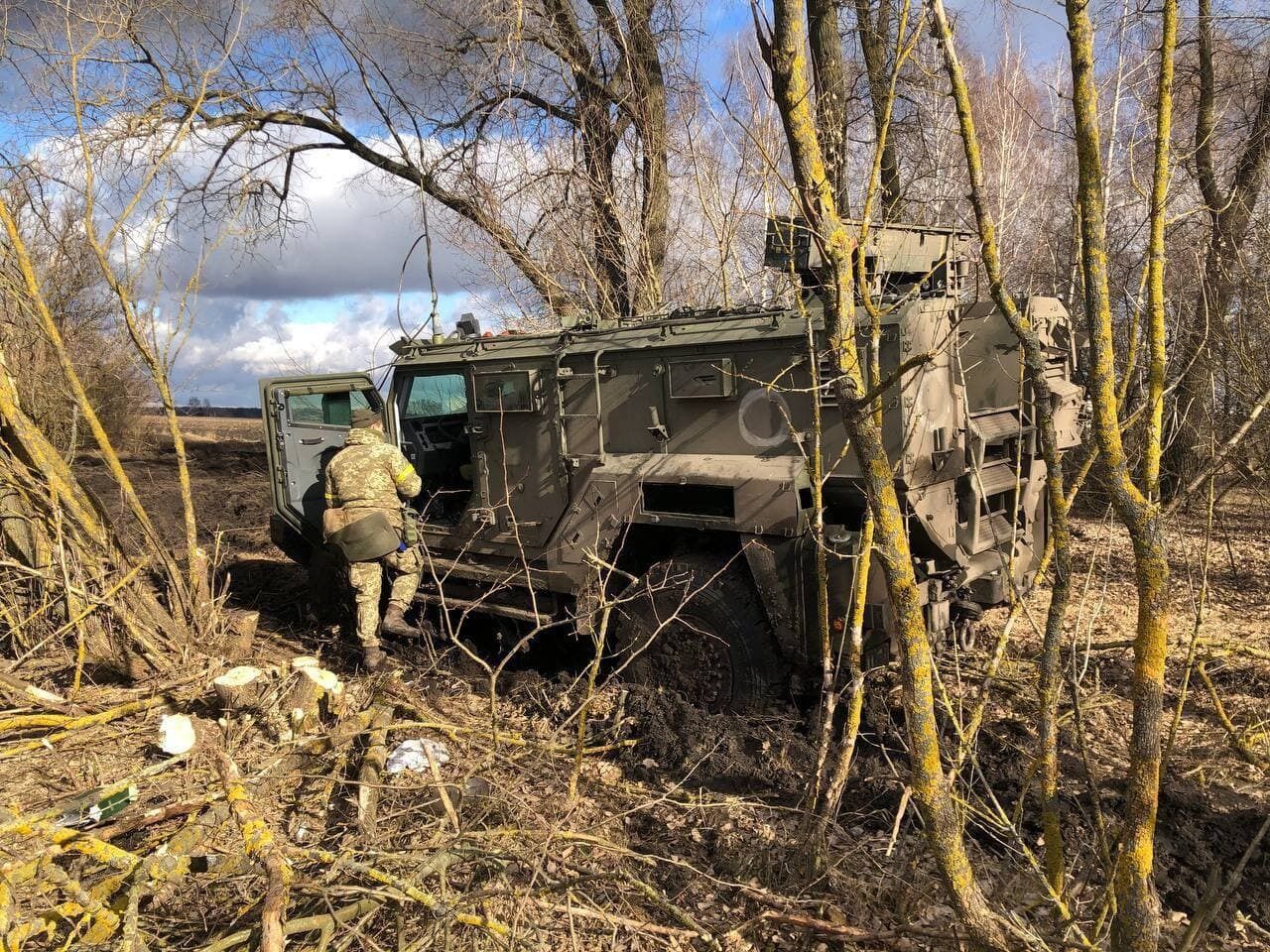 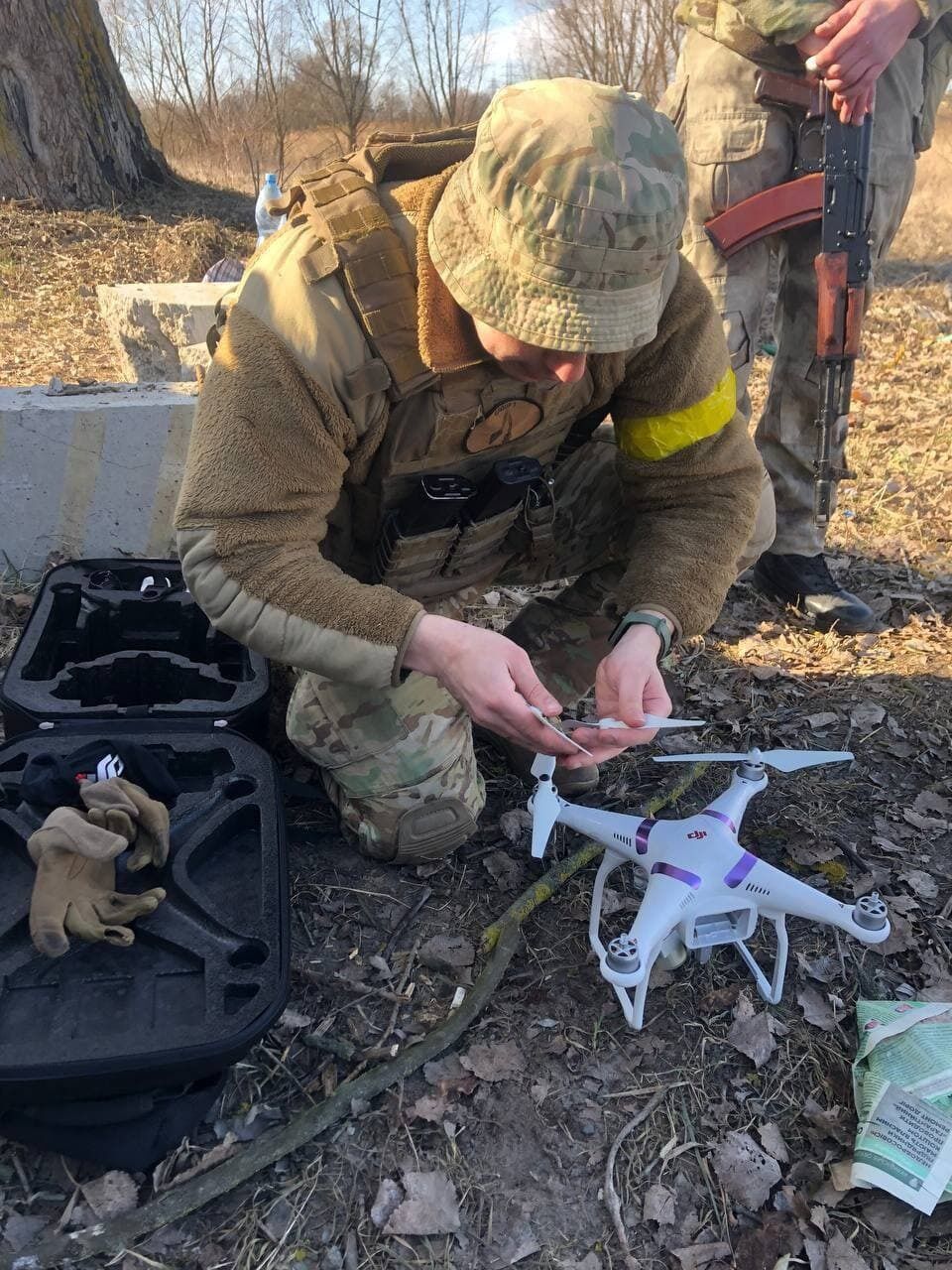 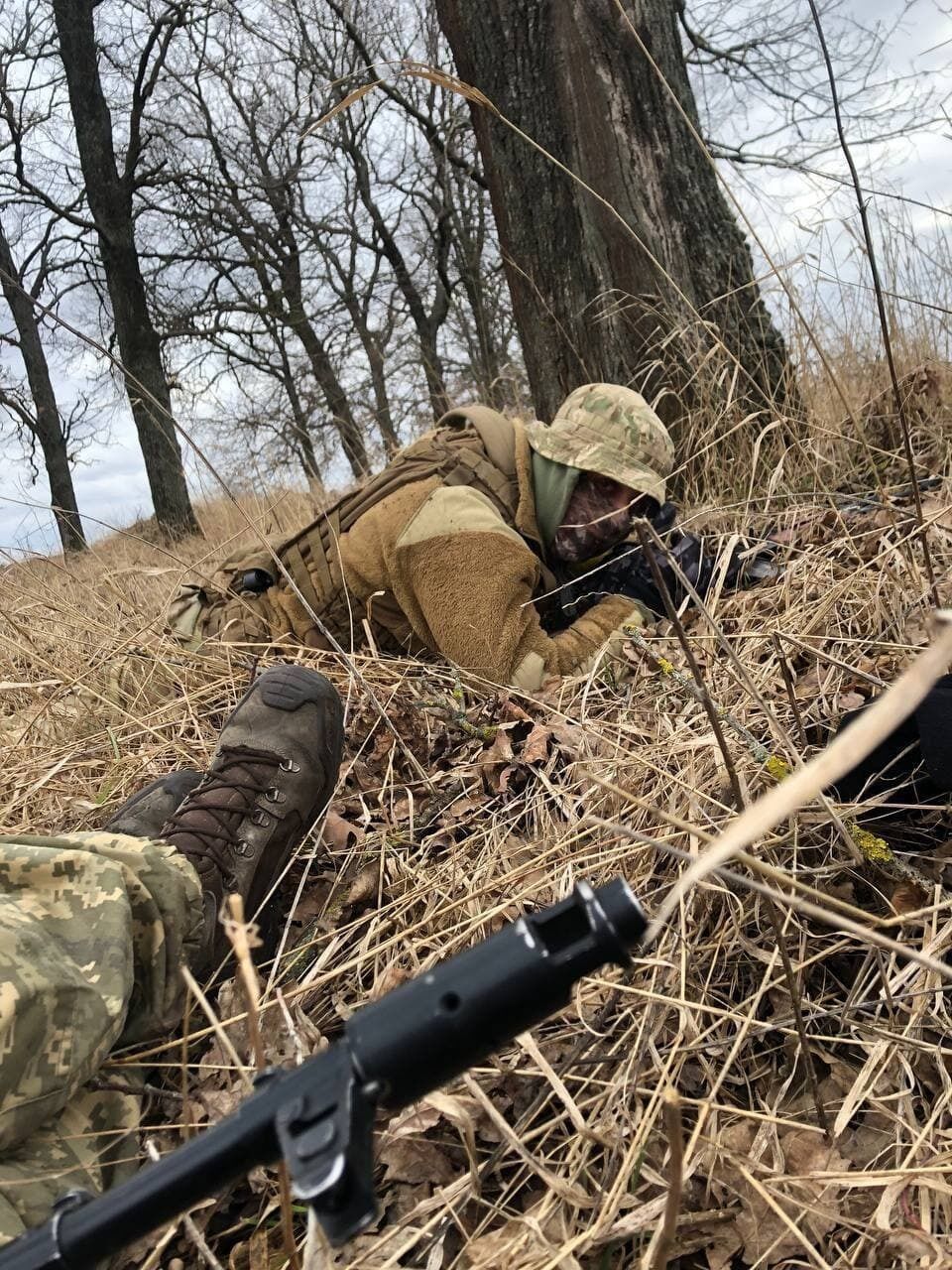