OBOZREVATEL's editor Irina lost her husband Viktor Sushkov, a career officer. He was killed while defending Ukraine from the racist occupiers. The 30-year-old air defense officer gave his life for shielding the skies over Ukrainian peaceful cities from Russian missiles. 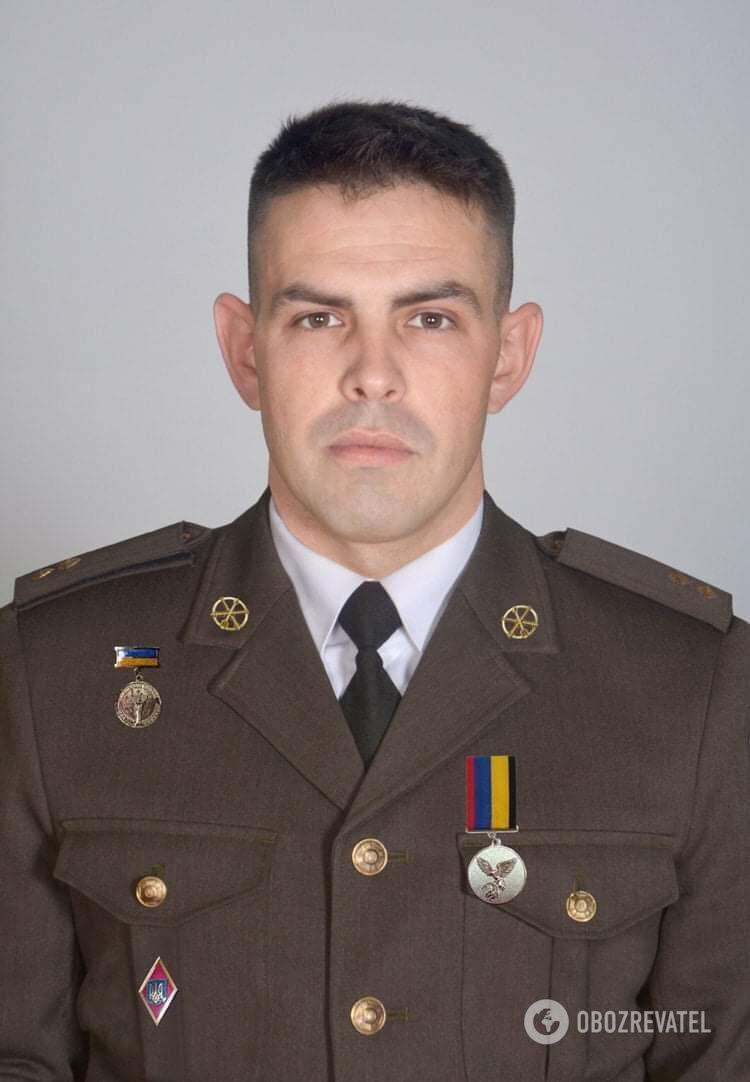 Viktor Sushkov, a native of Yenakiyevo, has already lost his small homeland due to the Russian aggressor. He had deliberately chosen the path of a military man and was proud to defend his homeland. He served in a military unit in the Dnipropetrovsk region. Last year he started a family with his girlfriend, who works for OBOZREVATEL.

The newlyweds dreamed of children. But the war became an obstacle to the realization of dreams and their long and happy life together. 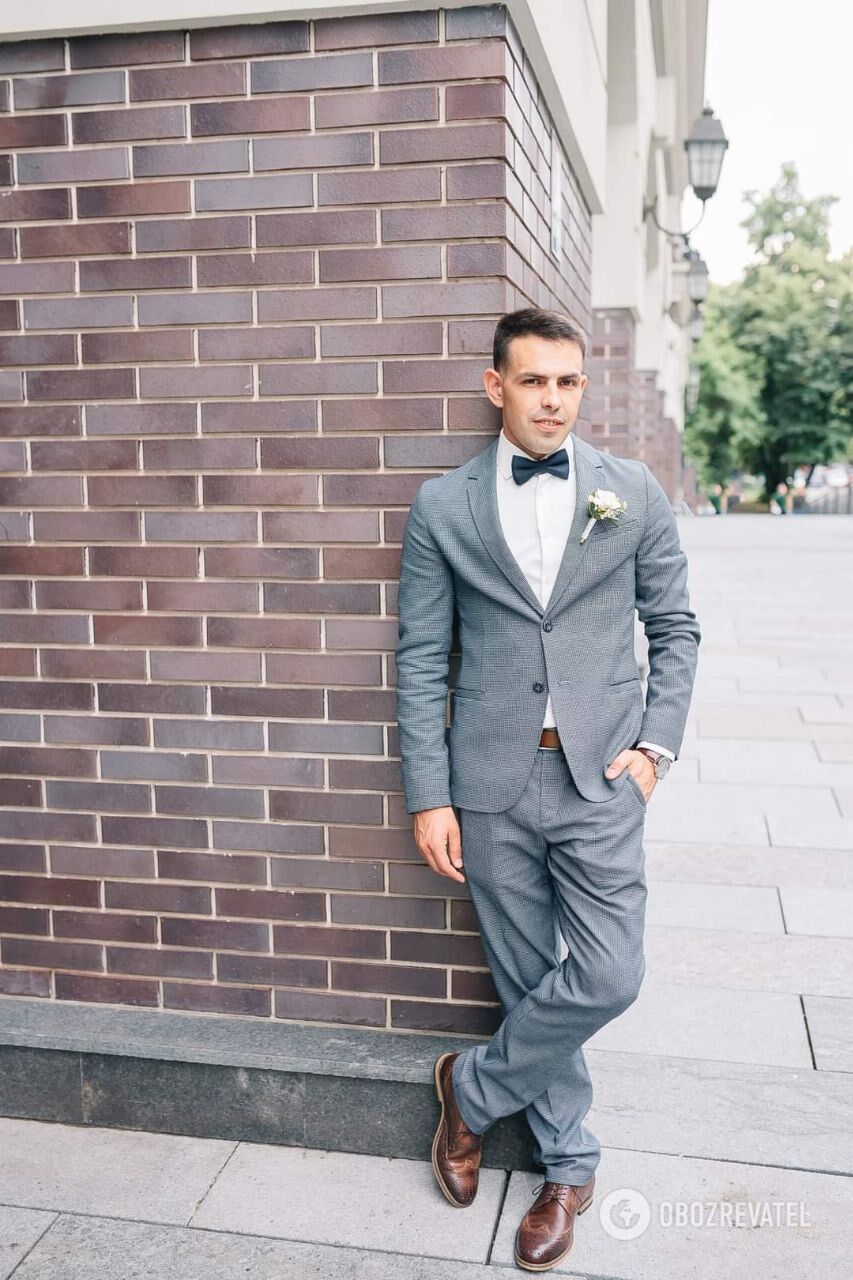 When Russia had treacherously invaded the territory of Ukraine in the early morning of February 24, Viktor, like thousands of his compatriots, immediately stood up for his native land.

Someday after the war we'll tell you about the incredible heroism, bravery and skill of the guys who protect peaceful Ukrainians from Russian missile strikes and powerful air bombardments, arrenged by the Kremlin occupation army in our cities and villages for almost a month.

It was during a combat mission in the Sumy region, near the town of Okhtyrka, that Viktor Sushkov died. Before death he managed to shoot down a deadly rocket, saving dozens or even hundreds of Ukrainians.

We extend our sincere condolences to our colleague and to all the relatives and friends of the fallen hero. We share your grief and pain.

And we know for sure: the enemy will pay a hundredfold for the death of Viktor Sushkov, for the lives of other defenders of Ukraine, for the murders of thousands of civilians committed by the Rashist Federation on the territory of the independent, sovereign state of Ukraine.

And the victory, which the best of our best compatriots sprinkle with their blood every day, will definitely be for Ukraine.